CIAS links Cochrane’s artists to the community to showcase and share their exceptional talents.
From online visual arts, writing and photography courses to outdoor festivals, CIAS generates opportunities for learning, creating and entertaining. 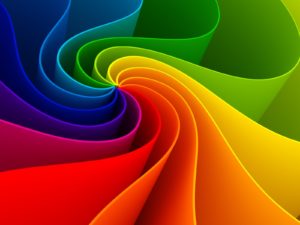 CIAS has partnered with Cochrane FCSS to make courses accessible through the Access Card program. 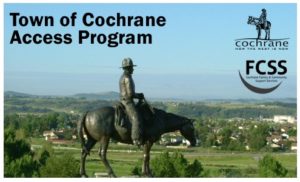 We are planning our 2nd annual great weekend of socially distanced activities - music, dance, visual art, and fun for all.

Future arts spaces for Cochrane are the vision. We're tackling the challenge! 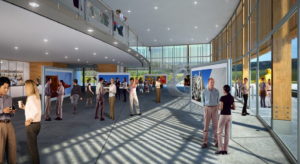 This week the Spotlight is on Garry MacLean! Garry is an actor, producer and writer who loves to instill his passion for film and television in his students. Starting as a background actor in 2011, Garry worked his way to leading roles in multiple independent projects and principal roles on major television shows. In 2014 he earned his first major television credit on season one of Wynonna Earp. Garry also writes and produces his own short films. His short horror film titled Yard Sale earned multiple best suspense/horror wins and a best actor nomination. Read more about Garry and learn how to start your acting career by registering in Break Into Acting.